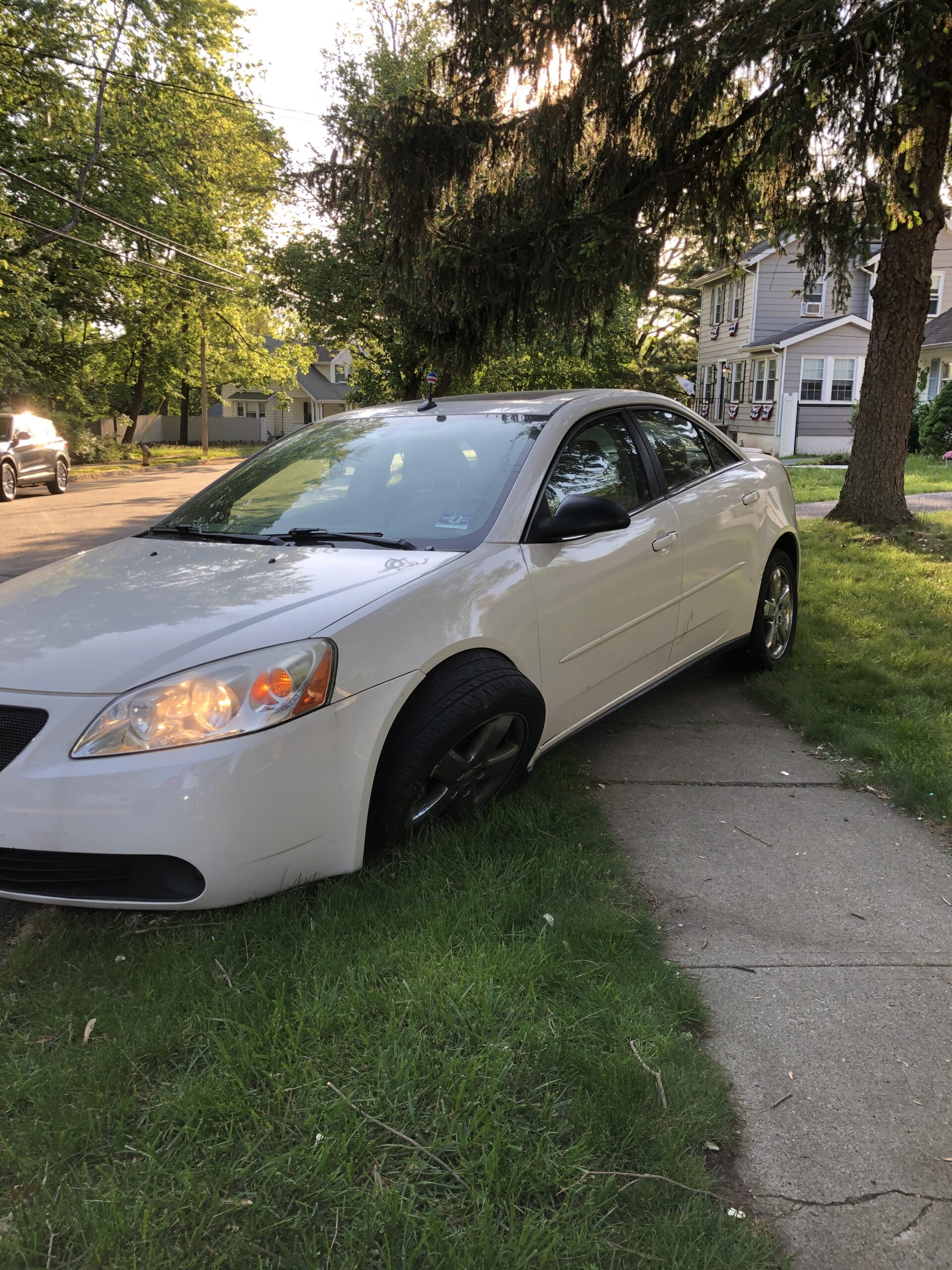 On May 21, 2021 at 5:10 am officers responded to a report of a motor vehicle theft on Winding Way.  It was reported that a white Pontiac G6 was stolen from the driveway.  Officer Justin Westra was close to the scene and within a minute of the call, observed the vehicle attempt to flee the area.  The operator of the stolen vehicle observed the patrol vehicle, stopped and reversed away from the officer.  While attempting to reverse the vehicle away from the officer, the operator crashed onto the front lawn of a residential home, narrowly missing an occupied vehicle behind him as well as a parked vehicle on the roadway.  The suspect then fled on foot toward the West Essex Trail.

Neighboring jurisdictions were notified and responded to the scene to set up a perimeter.  The suspect was located hiding in a dumpster by a Little Falls Police Officer.  He was taken into custody and transported to a local hospital to be treated for minor injuries sustained from the incident.   He was later released from the hospital and charged with theft of a motor vehicle and obstruction of administration of the law, as well as several motor vehicle summonses.